In November 1996 the society was proposed by Dr Michael Hetreed of the Royal National Orthopaedic Hospital in his convening speech at the “Anaesthesia for Orthopaedic Surgery” Scientific Meeting at Stanmore, Middlesex.

In his valedictory speech to the Stanmore convenors, Dr Tom Neal of the Royal Orthopaedic Hospital endorsed Dr Hetreed’s remarks. He called for delegates to reconvene at Birmingham in November 1997 for a further scientific meeting and the inaugural Annual General Meeting.

The BSOA was inaugurated during an open meeting, Dr Tony Rubin was elected as President, Dr Rita Gad El-Rab as Secretary and Dr Geraldine Edge as Treasurer. The BSOA draft constitution was submitted for member consideration.

A Glimpse of History 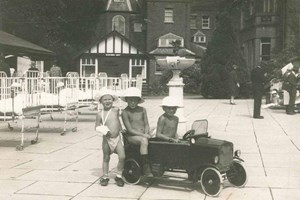 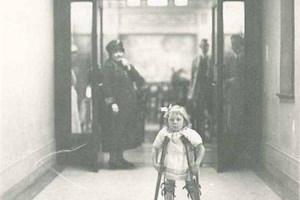 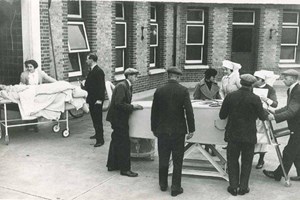 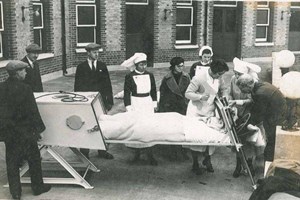 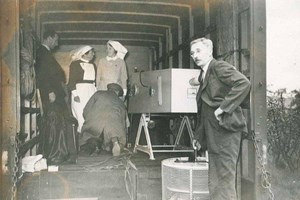 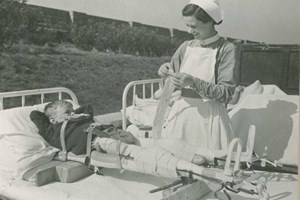 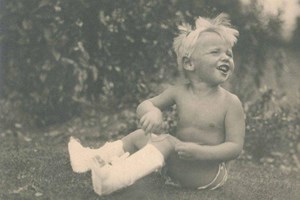 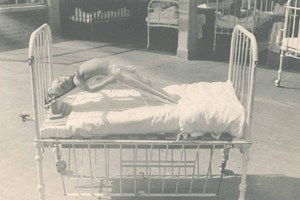 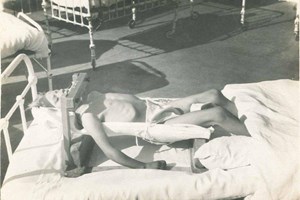 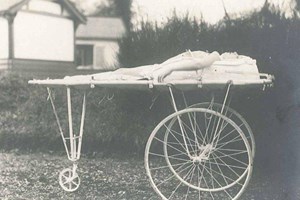 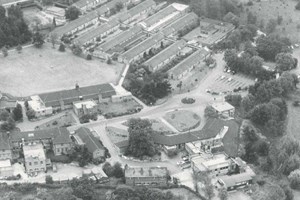 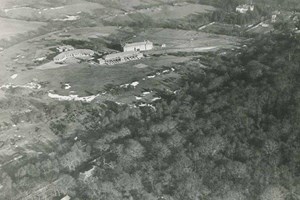 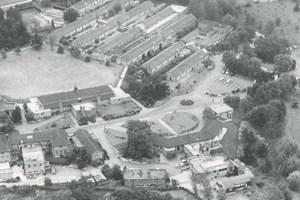 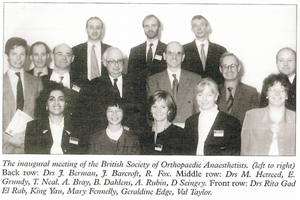